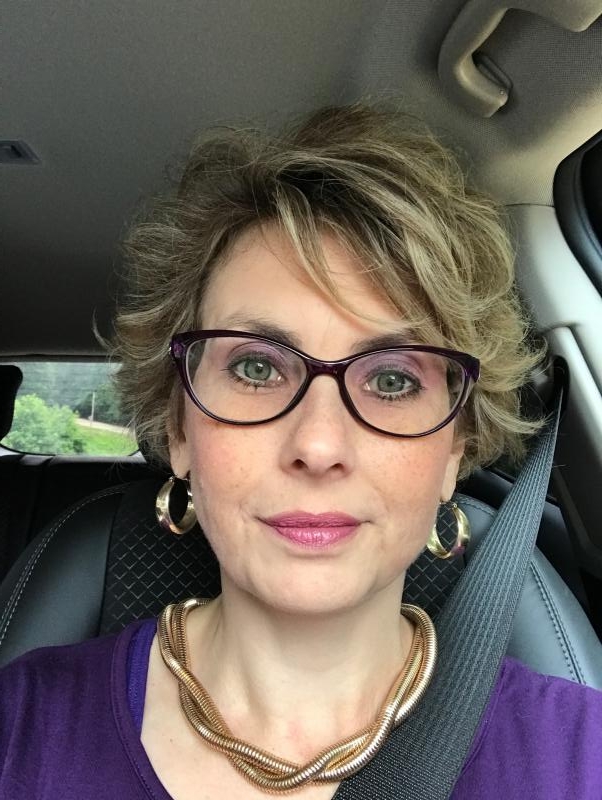 For a time, I was a Junior Class Sponser, Cheerleading Coach, Student Council Co-Sponsor, and Senior Beta Club Sponsor.  Some of these jobs were simultaneous!

I attended the NCTM Winter Institute in 2016 and it was a blast!  I learned so much while I was there.  In 2017 I attended A Framework for Understanding Poverty:  10 Actions to Educate Students and was re-certified as a trainer.  I am currenlty the Secretary for ACTM.  In that capacity I assist with the planning stages Arkansas Curriculum Conference.  I also serve as a presenter yearly.